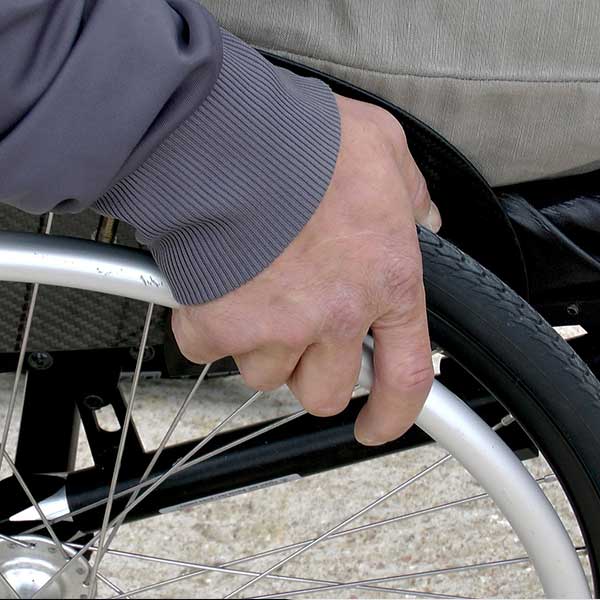 Most workers’ compensation laws also provide employers and co-workers with a certain level of protection, by limiting the amount employees can recover from their employers, and prohibiting, in most cases, injured employees from suing their co-workers. In essence, workers’ compensation is a no-fault system, where an injured worker’s own negligence, or the negligence of his or her employer or co-workers, is not put at issue; rather, the injured employee is simply covered for his or her work-related injuries.

Thus, workers’ compensation is an injured worker’s “exclusive remedy” with respect to a work-related injury, unless he or she can point to a third party who contributed to his or her injuries. For example, because workers are often injured by products or machinery they use at work, they may, and often do, seek compensation from the manufacturers of such products.