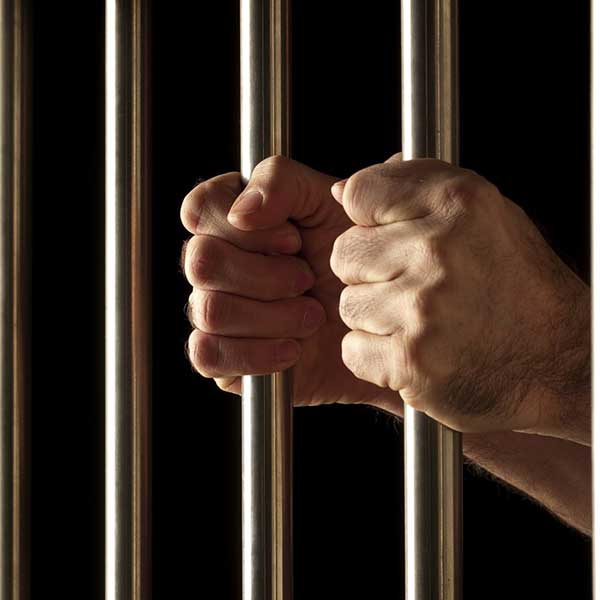 When a society and its government decide that certain conduct is dangerous to citizens, or damaging to the society as a whole, such conduct is labeled a “crime” and is made punishable by sanctions such as fines and imprisonment. Most crimes are identified in statutes that have been enacted by federal, state, and local government legislatures, in response to issues that affect the jurisdiction.

For example, a city may determine that it is a crime to be drunk in public, while the federal government decides bank robbery is a federal crime, since most banks are federally insured. 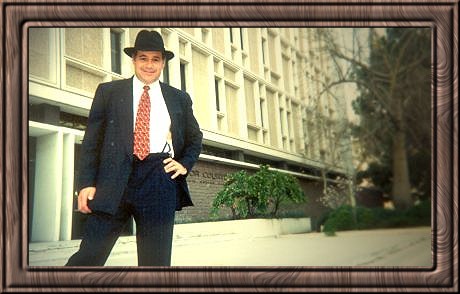