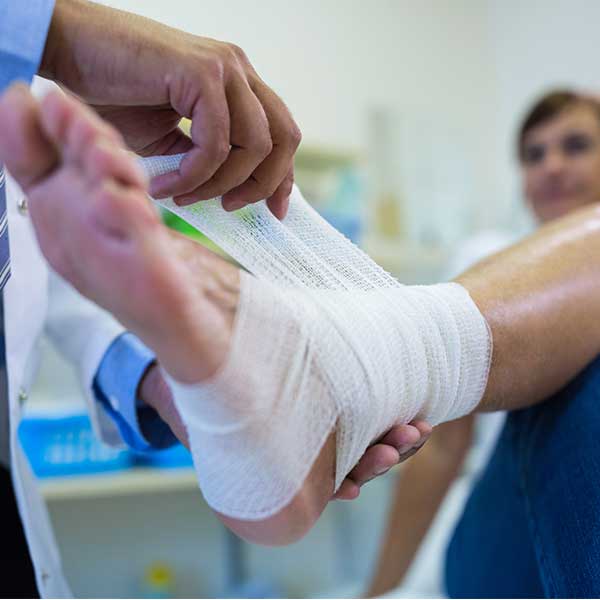 It is important to keep in mind a legal rule known as the “statute of limitations, which requires any lawsuit that arises from an accident or injury to be filed within a certain time period or the injured person’s legal claim will be barred and his or her right to sue will be lost. It is important to seek legal advise for your personal injury dispute, to protect your rights to resolve the matter before the Court.

California’s joint and several liability rules also make each and every person who was responsible for your injury liable for the entire amount of your “economic” damages- such as medical expenses and lost wages- regardless of each person’s proportion of fault for your injury. “Noneconomic” damages- such as pain and suffering, emotional distress and damage to your family relationships- are split between the people who caused your injury, according to percentage of fault.